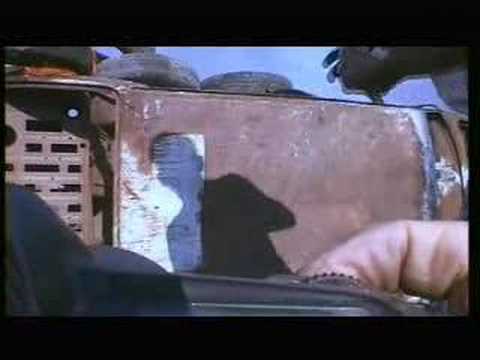 IN THIS SCENE: James philosophizes on photography’s importance and responsibility to humanity.

“Why photograph war? Is it possible to put an end to human behavior which has existed throughout history by means of photography? The proportions of that notion seem ridiculously out of balance yet that very idea has motivated me.” – James Nachtwey

ABOUT THIS FILM: War Photographer is the 2001 Academy Award Nominee for Best Documentary Feature that follows preeminent war photographer James Nachtwey for two years as he bravely documents the harrowing realities of Kosovo, Rawanda, Indonesia, and the West Bank.

32 thoughts on “A Clip from WAR PHOTOGRAPHER Featuring James Nachtwey”